> Hardcore > ONLY A MONTH TO THE HARDEST FETE

In exactly a month's time, we will meet again in the already well-known Dvorana Gustaf in Maribor, where the hardest rhythms of Hardcore music will be heard – from Raw and Euphoric rhythms to industrial breakage and fear-mongering bursting. In between, the line up will offer live performances, a Fusion Reactor, a special surprise and the best Hardcore, which will come from under the fingers of foreign and Slovenian Hardcore fighters.

This time, Austrian dance floor crusher, Hardcore heavyweight fighter, will be coming to Styria capital for the first time, who goes under the name Poley Tight. We can expect the hardest and unrelenting Hardcore beats that will not leave us apathetic. Mr. Madness, from Industrial Strength Records, will be joining us on stage, who will introduce himself with his DJ and live performance, thus providing a slightly different atmosphere. The live performance will be performed with an instrument, but for now, it will remain a secret.

At their side, Slovenian Hardcore fighters will stand. PhoenX will take care of the warm up phase, he will spoil us with Raw and Euphoric rhythms. Afterward, two Hardcore battles awaits us, one we could already hear at the previous event in September last year, and will provide a good selection of music and striking beats. The second battle is about to take place for the first time. We could have heard Spranex before with solo performance or in performance with Bane, but this time he will join forces with Skullbasher.

On the stage of Dvorana Gustaf, after its first debut, for which we think was a success, the Fusion Reactor will join us, which this time also received its official name. The performance will be slightly larger and more complete, but more you will find out as they perform. We are sure that they will provide a very special atmosphere, as they are already practicing and preparing for their performance. In the end, we return back to the industrial breakdowns and sounds that are produced by ironclad plants, which will be provided by Paymon. At the very end, there will be also a fear-mongering bursting, which we have not yet experienced before.

However, Factory of Sound also looks for your safety and wants you to safely arrive and depart from the event, that is why we organized bus transport. The bus will start his route in Portorož, with a stop in Koper, to Ljubljana, via Celje to Maribor. Of course, following the same procedure in reverse order, will take you back to your starting point. By prior arrangement, it is also possible to make a stop in places along the way. For all information and applications, which will be accepted only until March 10th, 2020, we are available at e-mail factory.of.sounds@gmail.com.

The price for transport varies by places according to the following numbers – Portorož and Koper at 19€, Ljubljana 13€ and Celje 9€. Low cost for safety and carefree party until the morning hours. The bus is scheduled to depart from Portorož at 6 pm, with a return at 6.15 am. When there will be a quiet silence in front of Dvorana Gustaf, the best Hardcore sounds will echo in our minds. At the same time, we warn everyone, do not drink and then drive, use organized transport.

As always, you can participate in the prize game and, with little luck, you can get a free entry. This time we are giving away 3 entries, via the web portal overdose.si, karantanija.com and through the Tonight application.

Now you no longer have a reason to miss this party, there is a lot of good music and varied program waiting for you, so you are welcome to Dvorana Gustaf on March 21st, 2020 from 10 pm on. Kindly welcome! 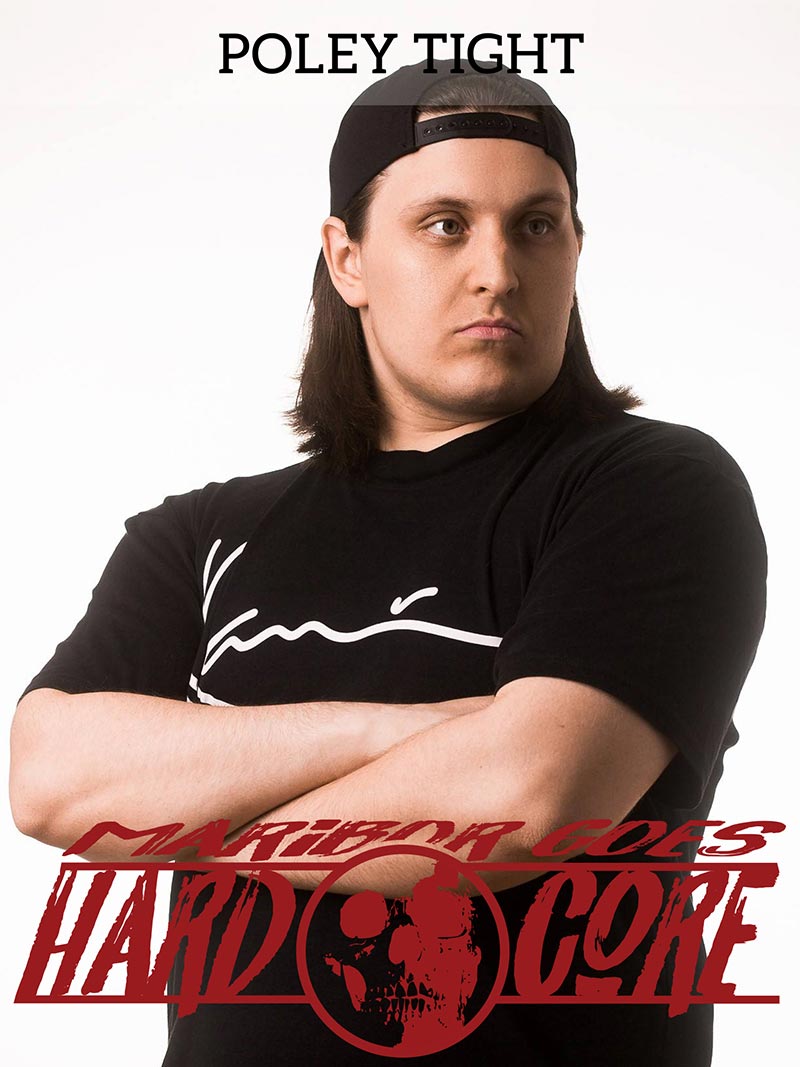 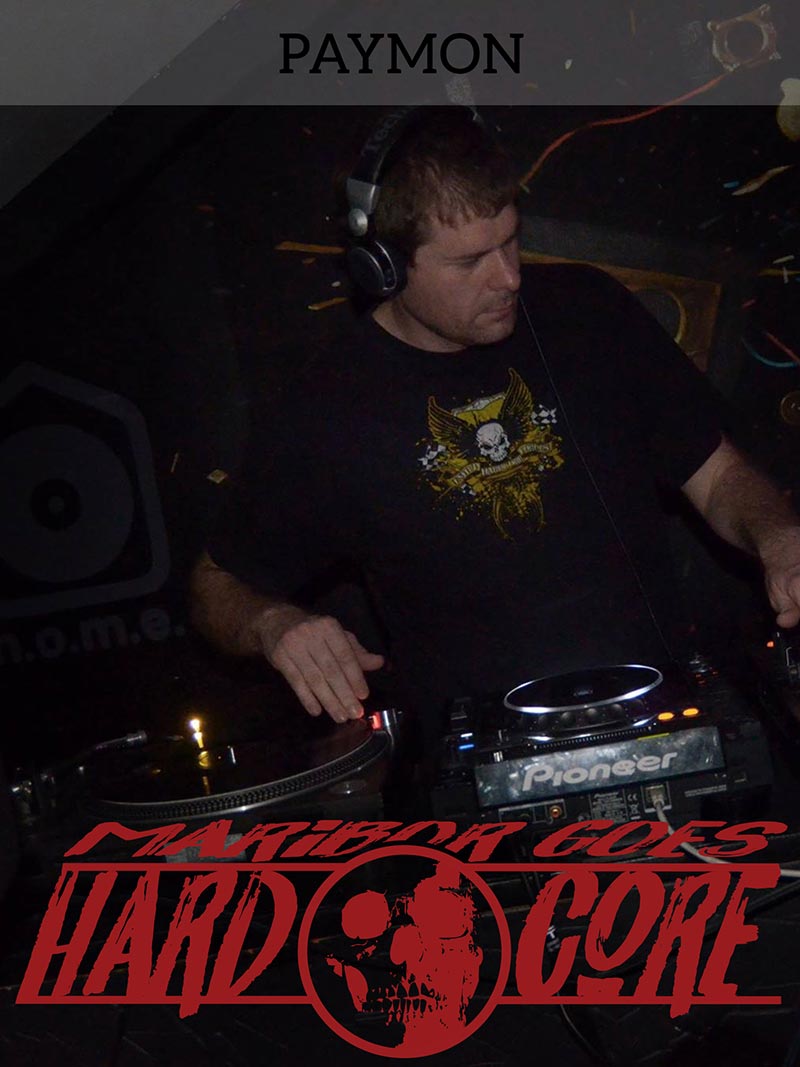 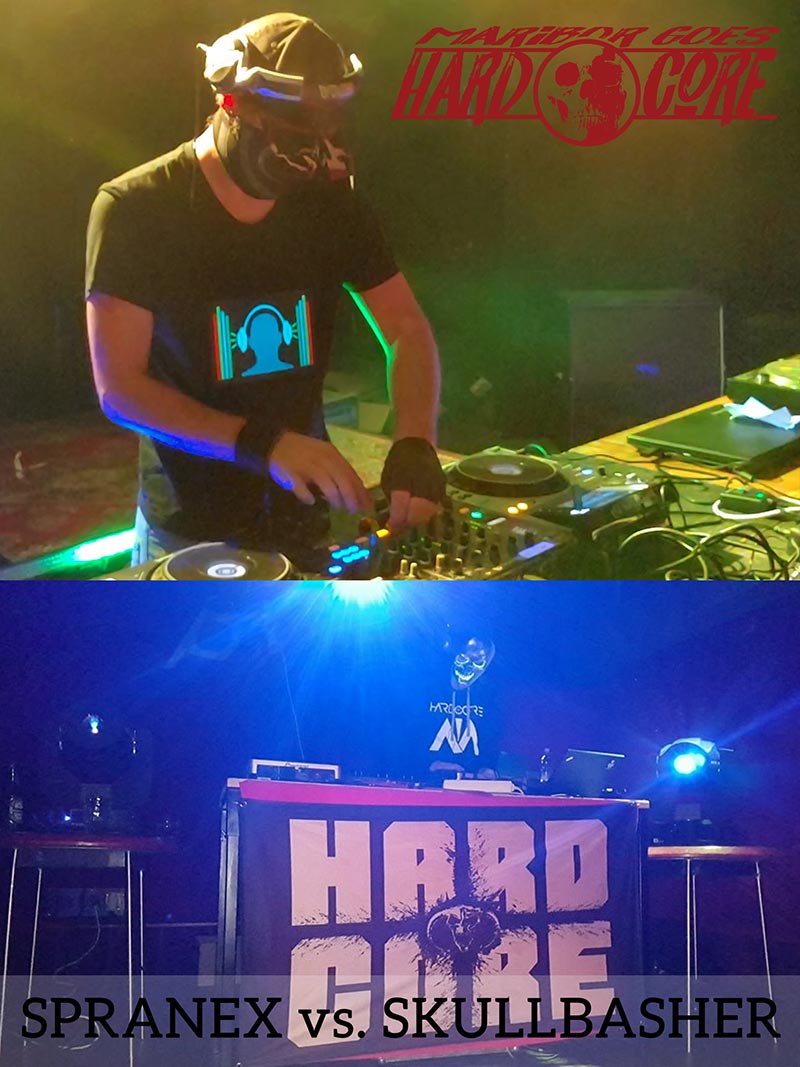 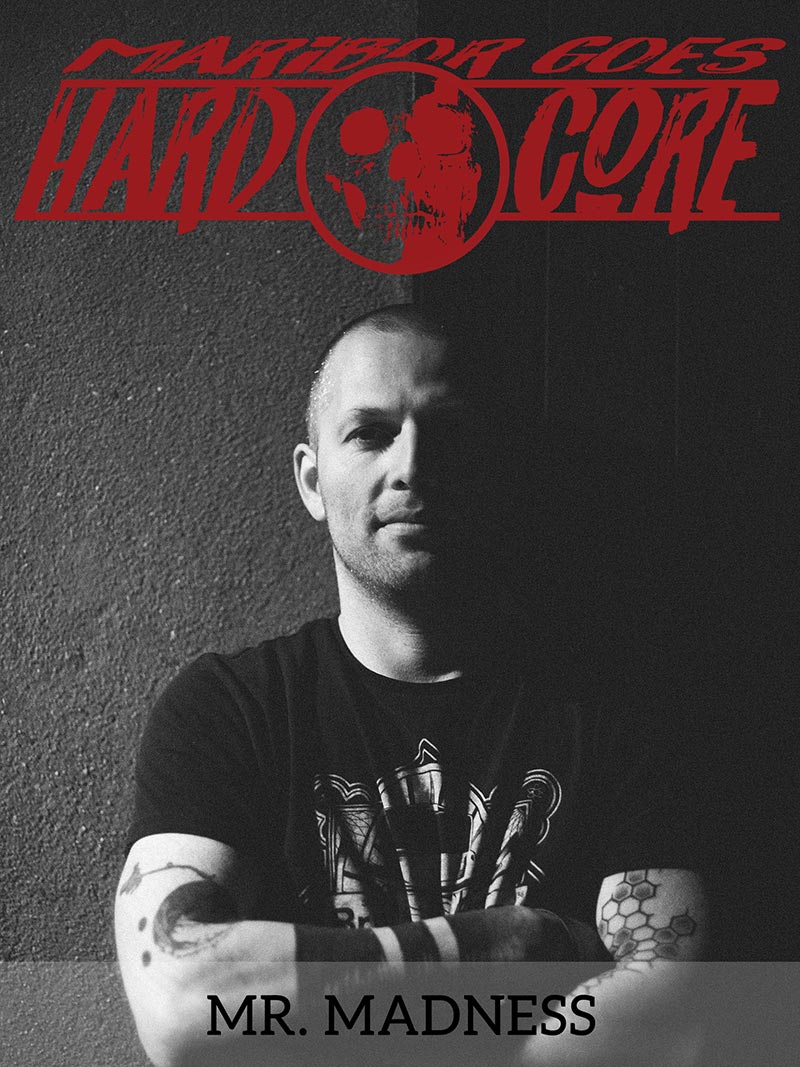 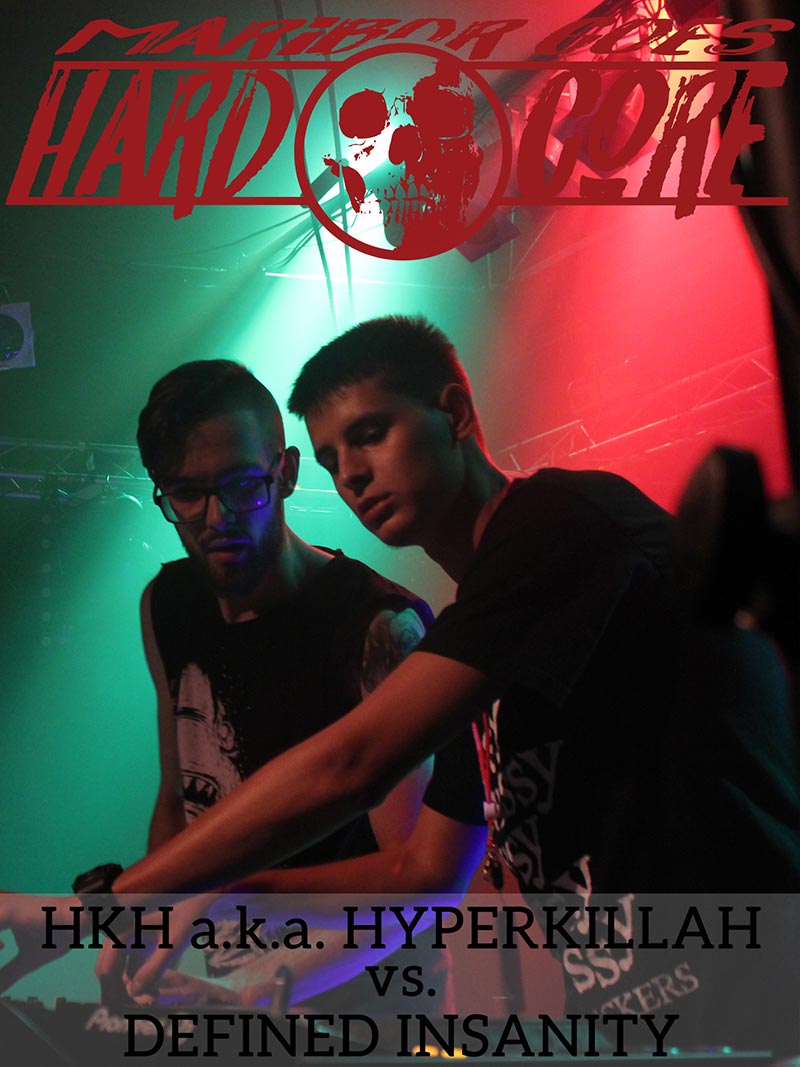 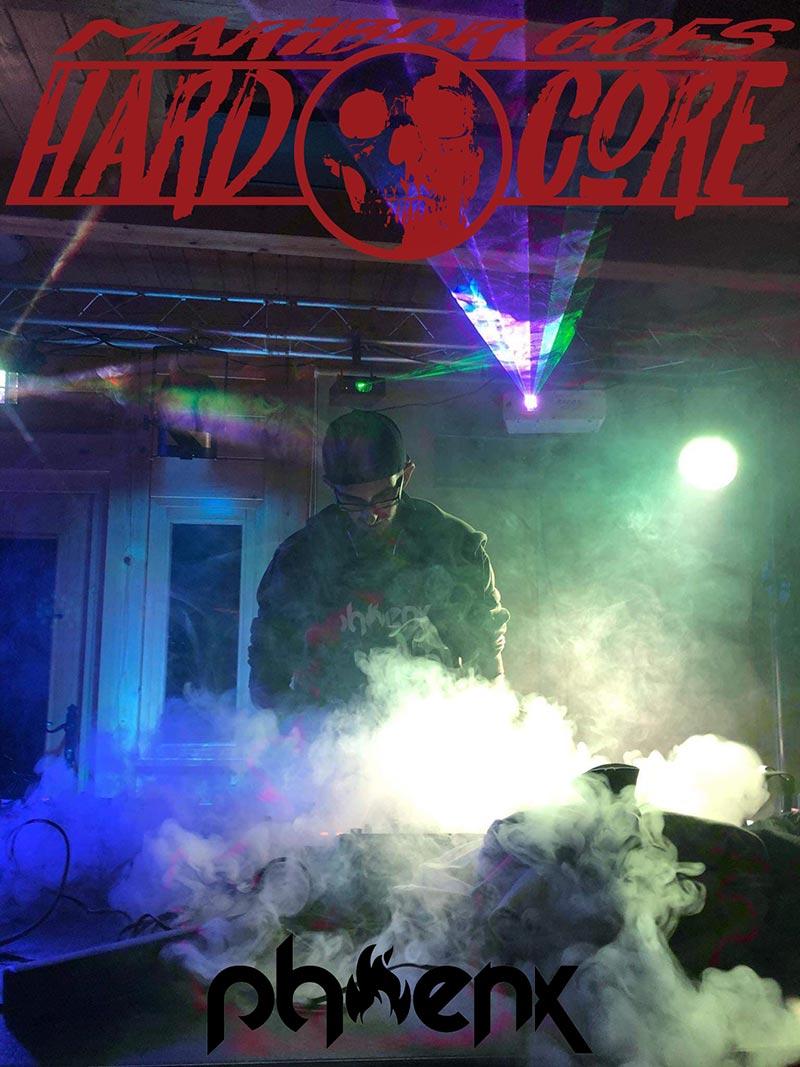 Share on FacebookShare on TwitterShare on Linkedin
Maribor goes Hardcore 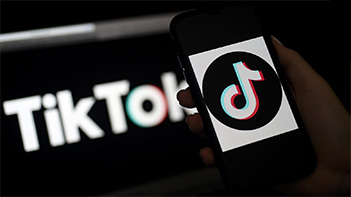