Her name is a synonym for fast and heave Dark and Hard Techno! Charlotte was born in Bavaria, Germany, and is addicted to controlling music since 2015. She is a member of Simon Says Bookings and Techno ist Familiesache. Until now we could see her perform at festivals together with Kerstin Eden, Felix Kröcher, and Pappenheimer. At the moment she lives in Berlin, where she had her first gig for Dr. Motte at the event Rave the Planet. She has her podcast titled Golden Snare Podcast, at the same time she organizes events under the name Eleptyka Fucking Hardtechno! Prepare yourselves for years of parties and events. Be prepared for Charlotte Vogel, who will premiere in Gustaf and delight us with the raw sounds of Hardtechno.

Maribor launderette will in addition to Charlotte also premiere German artist and producer Sutura, along with local Hardtechno fighters. FoS residents Majkl M and Gigi, who will join forces with Yan Sofierce. The second Hardtechno battle will happen between Domnq and DMB, next to them, a Maribor virtuoso Ted Raslow will perform.

That everything will be even more interesting, we prepared a Techno pre-gathering in the park behind Dvorana Gustaf, where we will enjoy real Techno sounds from under the fingers of two Styrian artists, The Frog and Syndx aka Syndromic.

You can still purchase a ticket for the price of 10€, in a limited number on the link HERE. That is why we recommend that you get your today and be part of the hardest (Hard)Techno washing that will take us through all the phases of the washing program – watering, pre-washing, washing, centrifuge, ventilation, and drying.

See you all in Dvorana Gustaf on Saturday, 19. March 2022 from 6 p.m. onward, where we will hang out until morning hours.

Link to the event: mariborska-pralnca-4-the-rise-of-the-undead 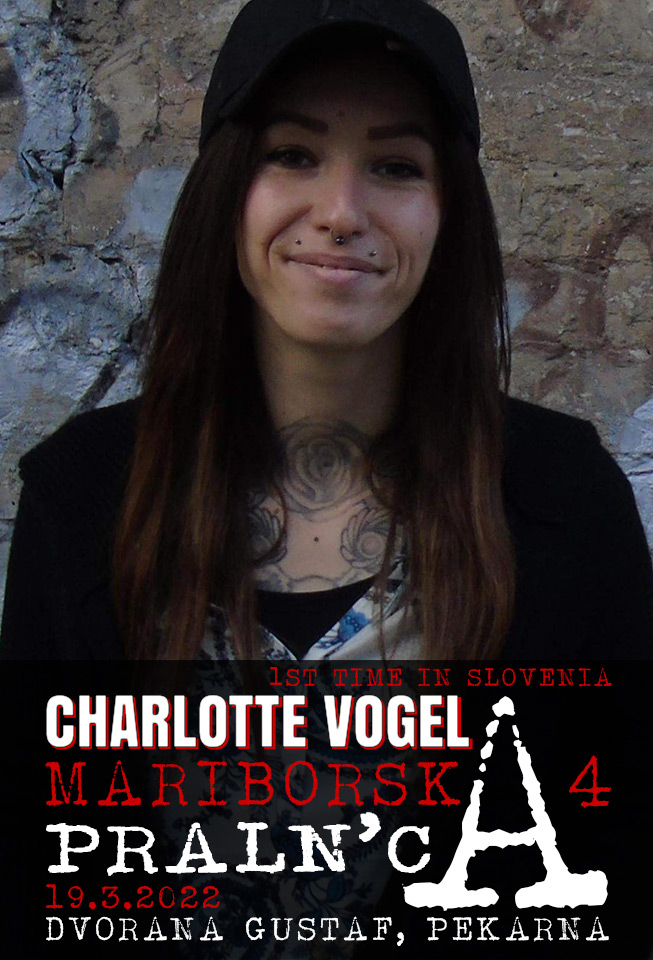