Schranzschwester has been an artist since she was born, she is a painter and with that, the music is connected. She grew up with styles of music, like Pink Floyd, Scooter, Mauro Picotto, Robert Miles, Kraftwerk, Prodigy, and other styles that fall under this music. In the year 2010, she for the first time heard of Hardtechno / Schranz. And at that time, this music went into her head like a virus. In the year 2013, she started to visit parties with this music. She liked how DJs played with the equipment and entertained the people, and in the year 2014, she started to make her remixes. In the year 2017, she started to learn about the mixing equipment and started to learn how to mix. With that, she becomes more and more interested to spin in front of people, and in the year 2019 she got her first opportunity, she played in Slovenia at the event Mariborska praln'ca. Then she played in Braslovče at Šrance Flešeren party, and at the second part of the same party in Kranj.

She started to work with German producer Philomatiko, and this is how she got tracks no one has played in the club before. Her goal is to entertain people, she does not seek the attention, but to work towards that the people just dance and enjoy. Step by step. 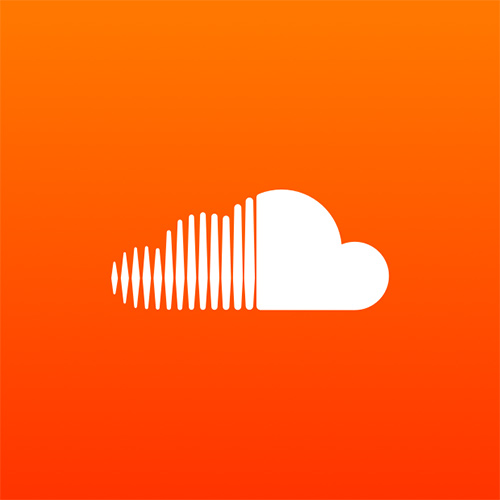 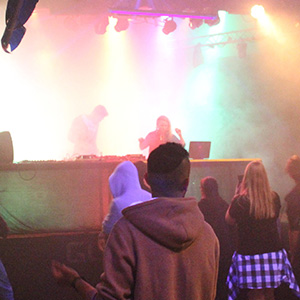 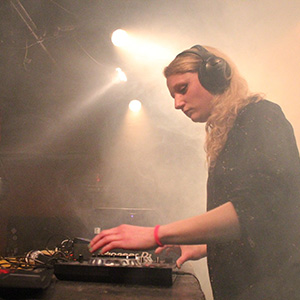 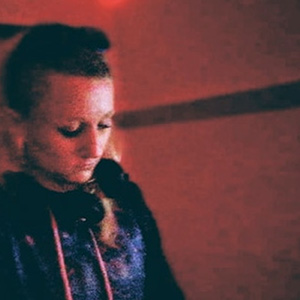 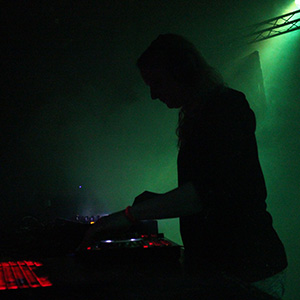