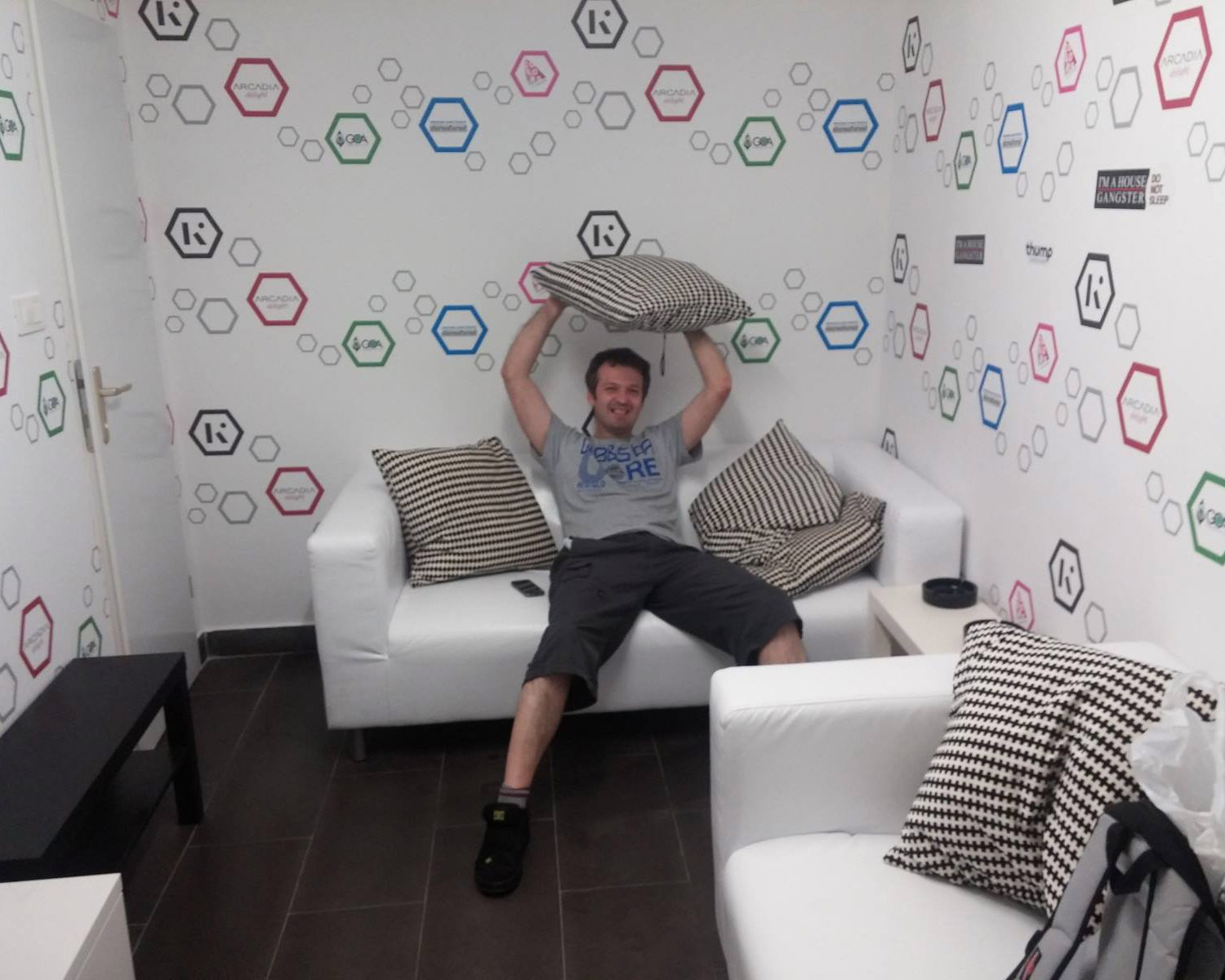 Noizephaser (Nikola Kovačević) was born in Požega, Croatia 13. September. He started his career as a music producer, songwriter, DJ in the year 2004 under the name DJ Nikola. His first interest in music came much before when he was 9 years old. Later on in the year 1998 he discovers Rave music. 2001. going on music software (DAW) for producing music and building his music studio. From 2002 to 2004 he promotes club music and starts to support other DJs in local clubs in his hometown. First interest was producing hardcore, but he experiments a lot with other genres since the hardcore genre is not so much popular in Croatia back in that time. Back in December of 2004, he started working in FL Studio 4 early hardstyle, hardcore, under the name DJ Nikola. One of the tracks he produced the next year 2005 was "Loud And Hard" supported by Phil Ty.

He shows love for visuals making some music video mixes starting from 2010 for his buddy Noisecontrollers, other producers such as Atmozfears, Isaac, The Prophet, Headhunterz.

In 2010 he was involving hardstyle and hardcore in his sets for the first time in clubs in his hometown. 2015 he meet Katarina O'Halloran, she was a promoter and at that time, they unite and open more pages and groups on social media for promoting music and DJs. Later on, Katarina also started to get involved in music production where her first Secret

Mission EP is mastered by Nikola. She helps Nikola to be noticed by organizations of Hard Island the first hard dance festival located in popular Zrće Beach @ club Kalypso 2015 and 2017. He played 1st time in Ljubljana, Slovenia 2016 (OrtoBar) as a guest together with Katarina OHalloran. Fast forward to 2018 he started creating his new sounds and yet is more to come. At the beginning of 2019, he started presenting hardcore under the name NOIZEPHASER. He shares the stage with many worldwide DJs on the Hard Island. In 2019 on the HARD ISLAND hardcore stage he performs and shares the stage with hardcore producers and DJs like Re-Style, Dither, Lady Dammage, N-Vitral, Art Of Fighters. He played for Factory Of Sound at Maribor Goes Hardcore. 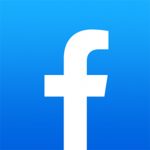 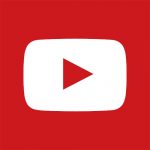 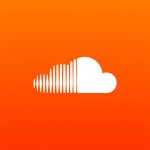 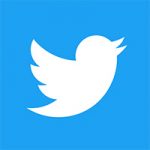 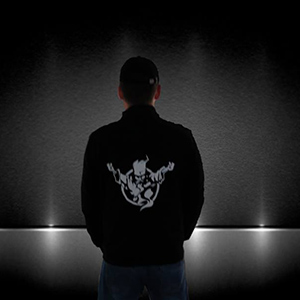 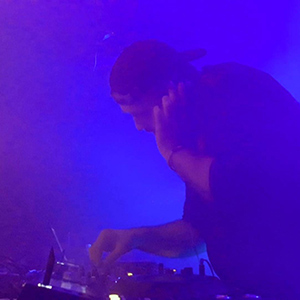 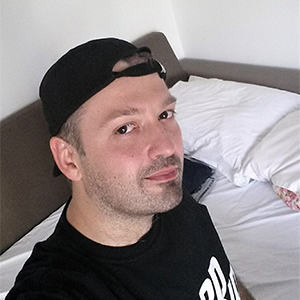 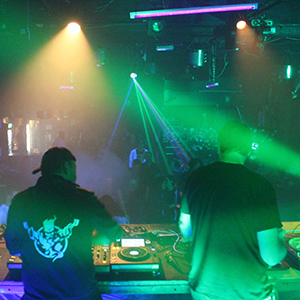