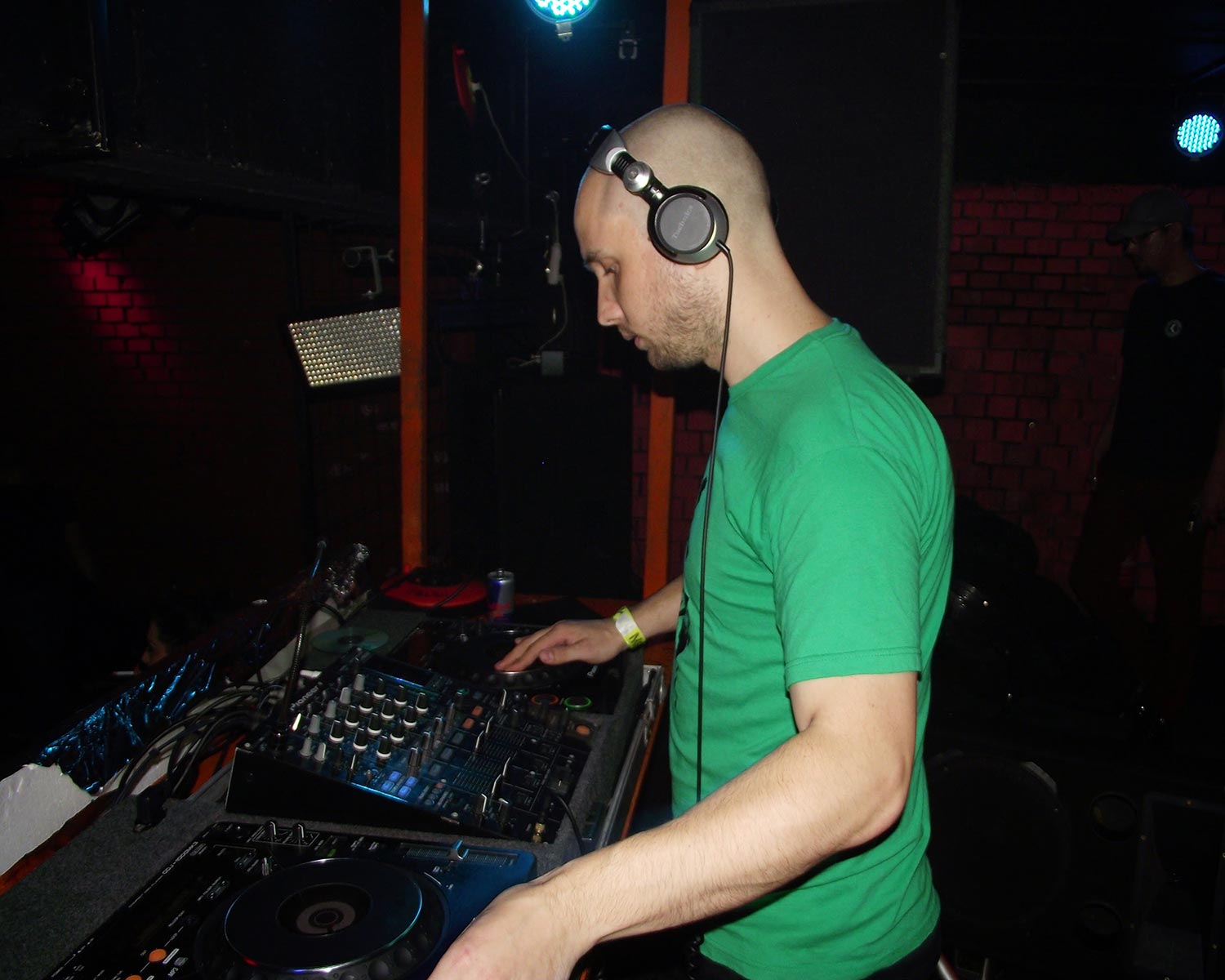 He was 15, When electronic music grabbed him, he played house and techno music at that time. It is hard to identify his style, he likes the hard basses and dark effects. He also prefers to play Hardtechno and Hardcore. After a long break in his career as DJ, he made his comeback in 2020 on a Hardtechno Hungary event, and join to this crew after.

His music can be described as fast, strong with killer tracks, and without compromise.